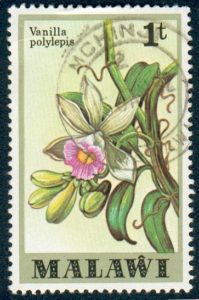 2 Replies to “Not so plain vanilla”