Our friend, colleague and occasional contributor Andy Jarvis received GIBF‘s Ebbe Nielsen Prize for innovative bioinformatics research last night in Copenhagen. Andy has been doing his trademark work on the spatial analysis of crop wild relative distributions1 at CIAT, just outside Cali in Colombia, jointly with Bioversity International. He used the occasion to highlight the contribution made to this effort by his numerous Colombian colleagues. Congratulations to all of them. 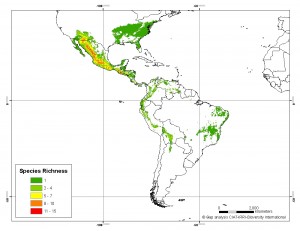 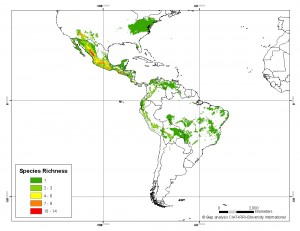 9 Replies to “Andy Jarvis in the limelight”