I spent an interesting hour or so with Elcio exploring an open-air fruit and vegetable market in central Sarajevo last week. I think it is the very same market which was tragically attacked during the war with much loss of life. No sign of that now, thankfully, except for a memorial to the victims.

You can see some pictures of the fruit and vegetable diversity on display on my Flickr page. Here I just want to point out two curiosities. Or at least they were to me. Here’s the first. 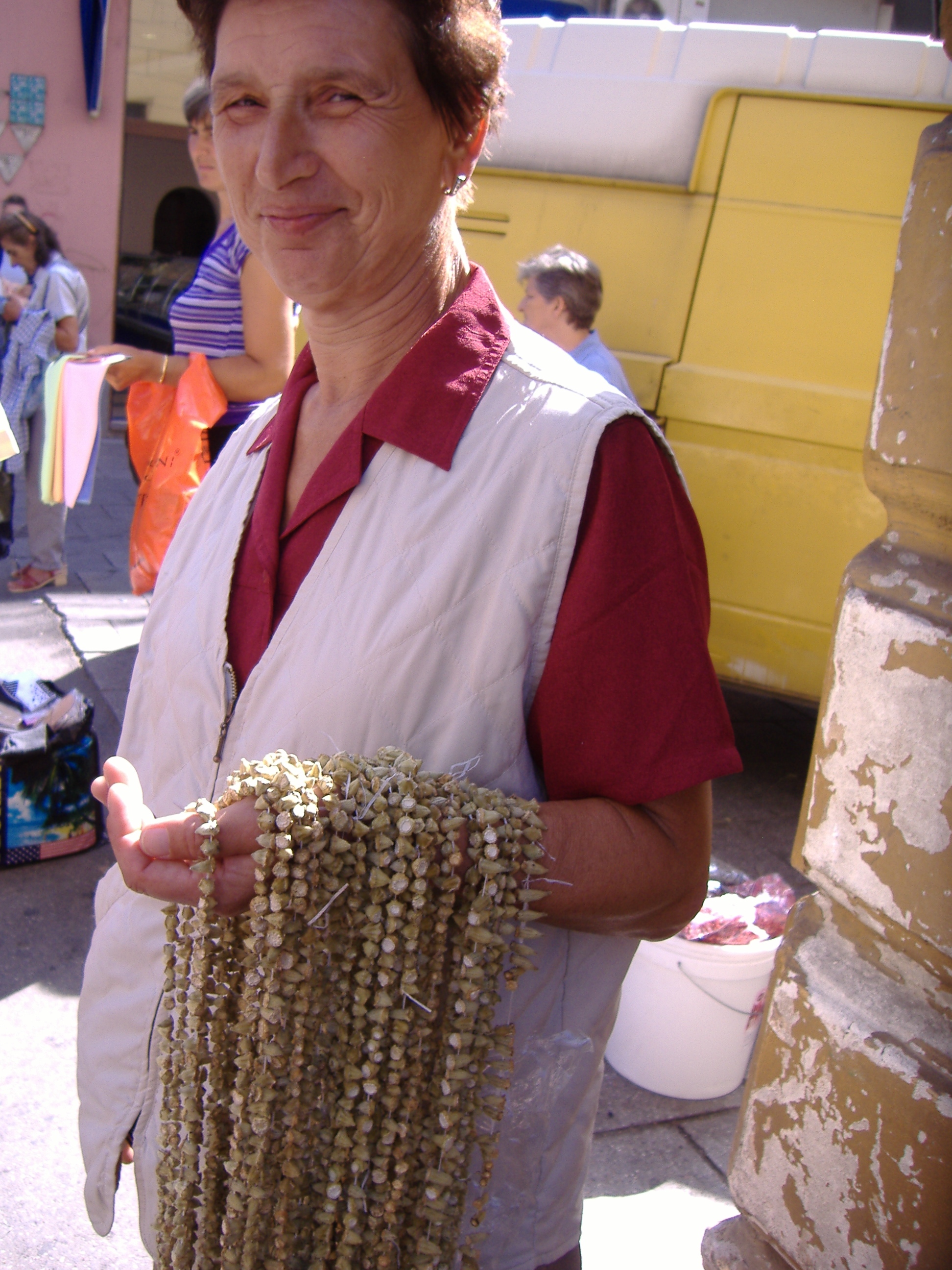 This lady is selling necklaces of dried, perhaps immature but certainly small, okra fruits, called bamia in Bosnian (and indeed in Arabic for that matter). They are soaked in water and vinegar for a few minutes, then added to fried onions and meat to make a local stew. Or that’s what a lady buying some told us. I bought some and will try it. I’d never heard of okra being used in this dried form.

The second thing that came as a surprise to me was this fruit. Sorry I don’t have a decent picture of it being sold in the market. 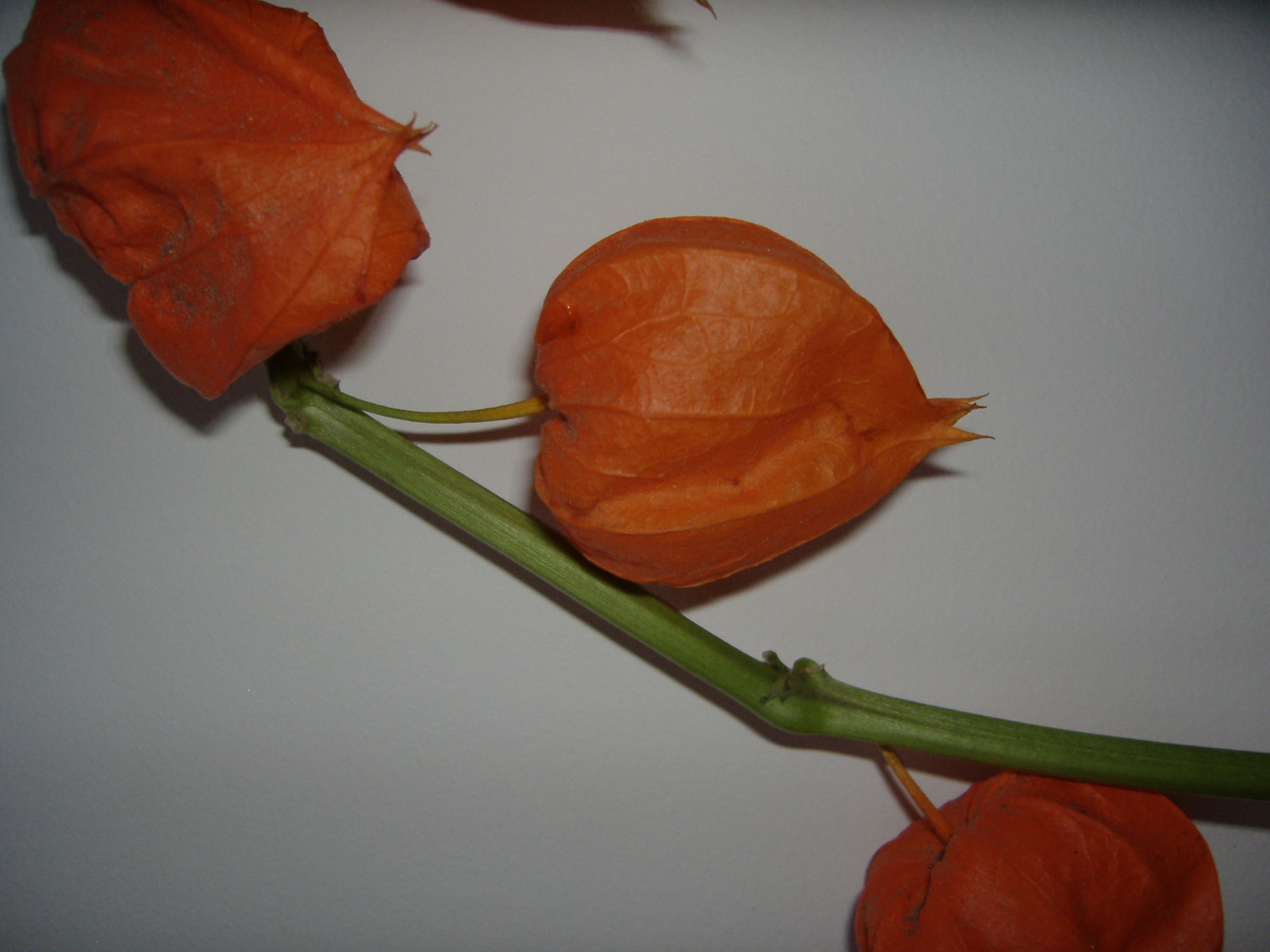 Clearly some kind of Physalis, perhaps P. alkekengi? It was being sold a few fruits at a time, so probably for medicinal purposes (LATER: or as ornaments?) rather than food. I couldn’t communicate with the lady selling it, the only one in the market. Any ideas?

12 Replies to “Exploring a Sarajevo market”