No matter how many times I come up into the highlands of the Central Province of Kenya it never fails to surprise me how little the place looks like “Africa.” The main cash crop is tea (there is also some pyrethrum still around, but tea largely displaced it in the 50s and 60s), giving the landscape something of a south Asian vibe. Tea is grown both in large plantations and by smallholders like my mother-in-law Hilda. 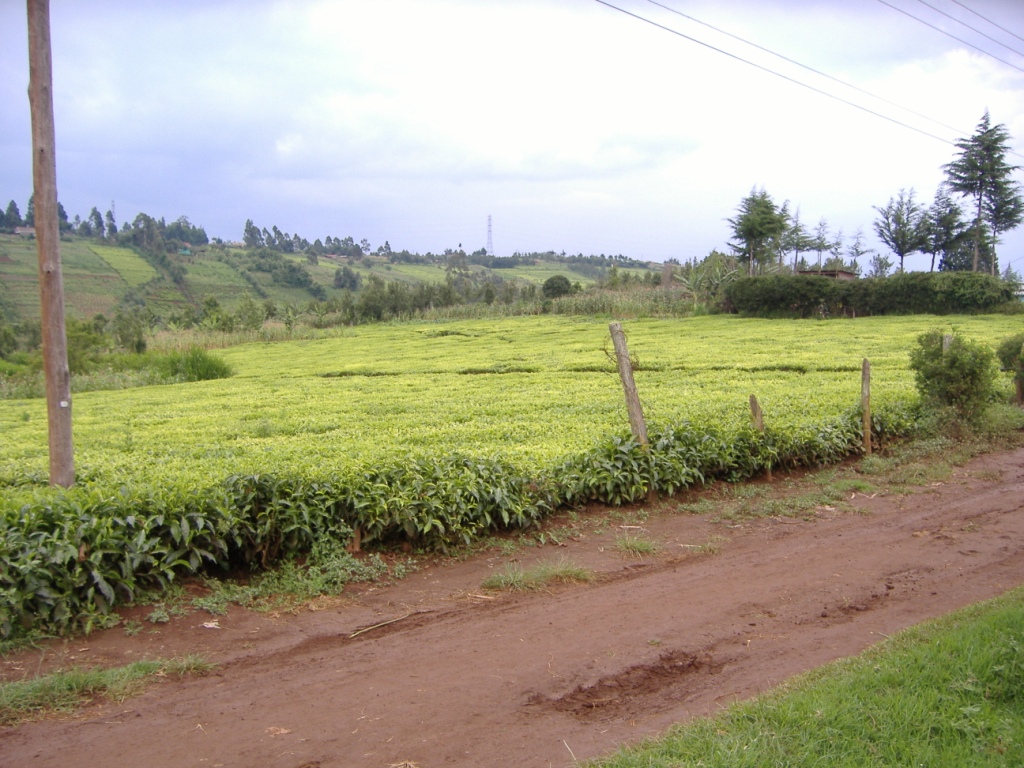 Her food cropping system at Gataka (Gitiha, Githunguri, Kiambu District) on the other hand, would not be out of place in Mexico. She grows potatoes, maize, beans and pumpkins, which all go into making the staple food called “irio” — basically mashed potatoes coloured with the pumpkin leaves and encrusted with the beans and maize. Some farmers grow sweet potatoes and taro where it is warmer and wetter. There are scattered plum and pear trees in my mother-in-law’s cabbage and kale fields, which would look like Europe if not for the reddish tropical soils. She stall-feeds her six Friesian cows on maize stalks, the smaller potatoes and napier grass, although they are also let loose in a grassy paddock for a few hours a day. She has a woodlot of Australian species, mainly blue gums and black wattle, used mainly for firewood.

Hardly a cultigen of African origin among that lot: “lost crops of Africa” indeed! Of course if you dig a little deeper you do find some local plants being used. A few weedy leafy greens among the potatoes, some local trees in the small remaining patches of native forest and hedges, yams here and there perhaps. But the overall look of the agriculture surely owes more to the “Columbian exchange” and the globalizing tendencies of colonialism and missionary activity than traditional African crops. An object lesson in global interdependence in genetic resources. When I’ve pointed this out to the people here in the past the first thing they always asked me was “so what did we grow before?”. 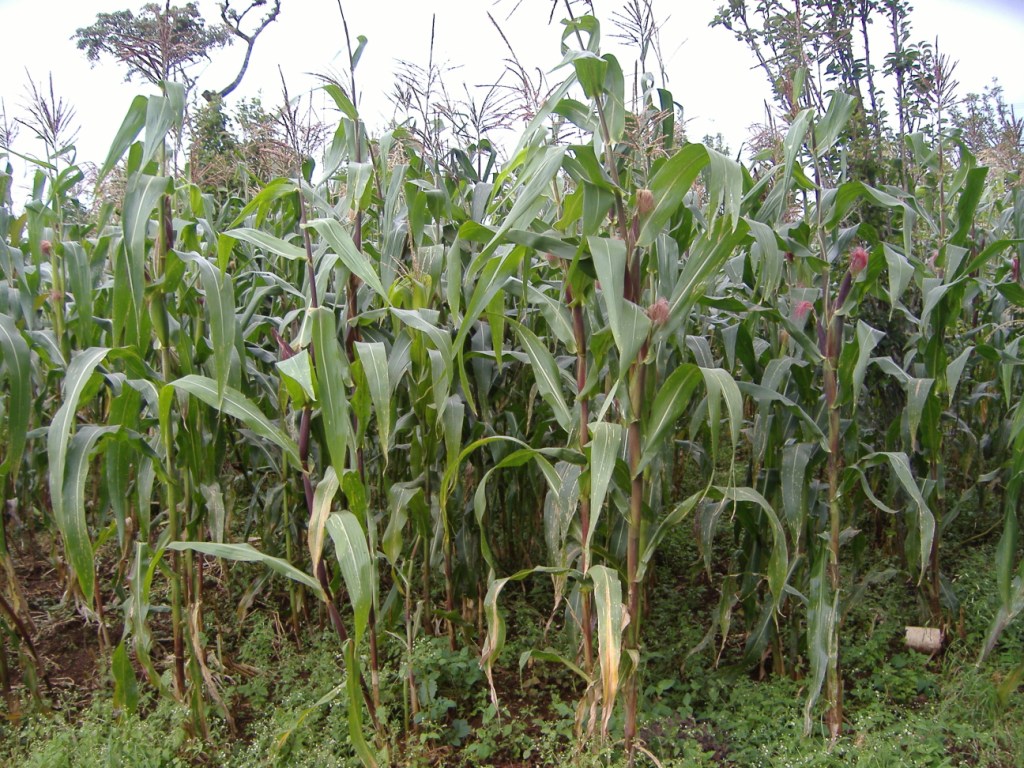 A good question. Sorghum and finger millet instead of maize, I suppose, cowpeas for beans and yams for potatoes. No sense in going back to that wholesale, of course, but certainly more could be made of some local resources, hence the considerable — and successful — recent work on African leafy vegetables and local fruits. Actually one of my sisters-in-law did try to grow vegetable Amaranthus up here. There is a weedy type among the potatoes, but she got the seeds of a larger-leaved, erect, single-stemmed variety from her mother and sowed them in a corner of a cabbage field. Unfortunately, germination was poor and nothing much came of the experiment. We’ll see if we can source some better seeds from somewhere. Will keep you posted. 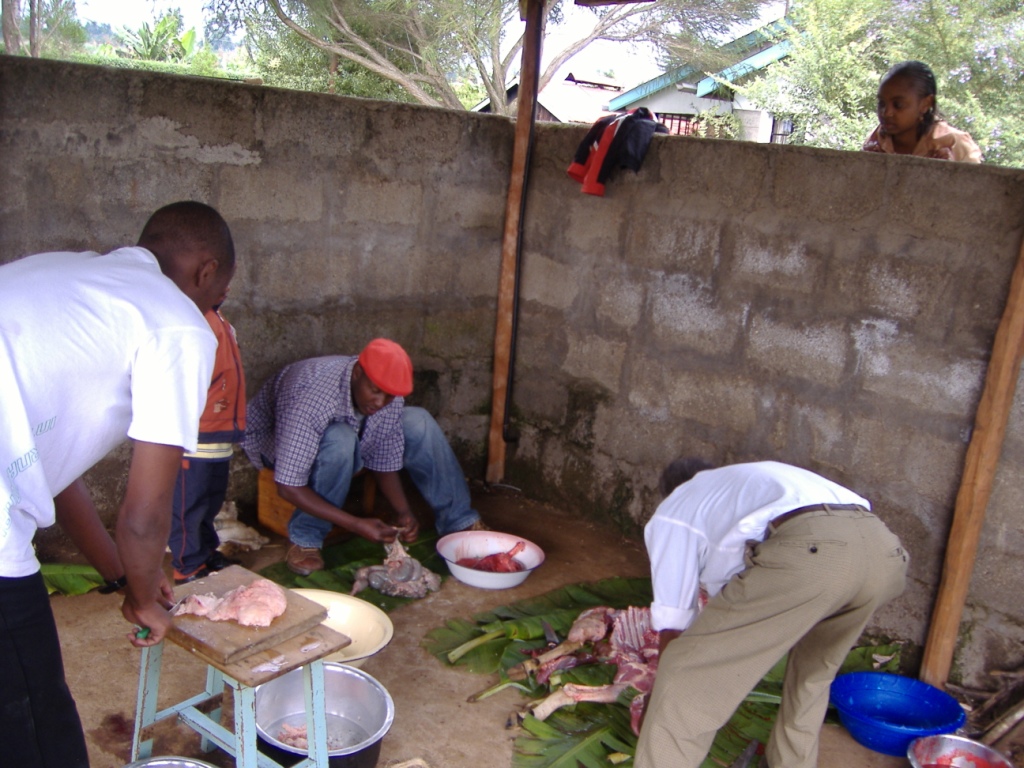 Now I’m off to Christmas dinner of roasted goat and irio. Happy holidays!

4 Replies to “Christmas in the Kenya highlands”